Shoplifting with Nation Of Language

"For me, this is kind of the quintessential synth record. There is so much ambition and exploration on this record and listening to it always drives me to push myself."

In town for the UK dates of their European tour, our favourite synth-pop auteurs Nation Of Language made a pitstop at Rough Trade West to sign some records and be the next guests in our Shoplifting series.

The band celebrate their brilliant sophomore album A Way Forward, a resounding reiteration of 80's new wave and the golden era of synth-pop, an Album Of The Month in 2021 and an Albums Of The Year 2021 Top 100 title.

We were lucky enough to check out their live headline show at XOYO the night before and let it be known, they cook up a kick ass show and will have you dancing for days. Evidence here. 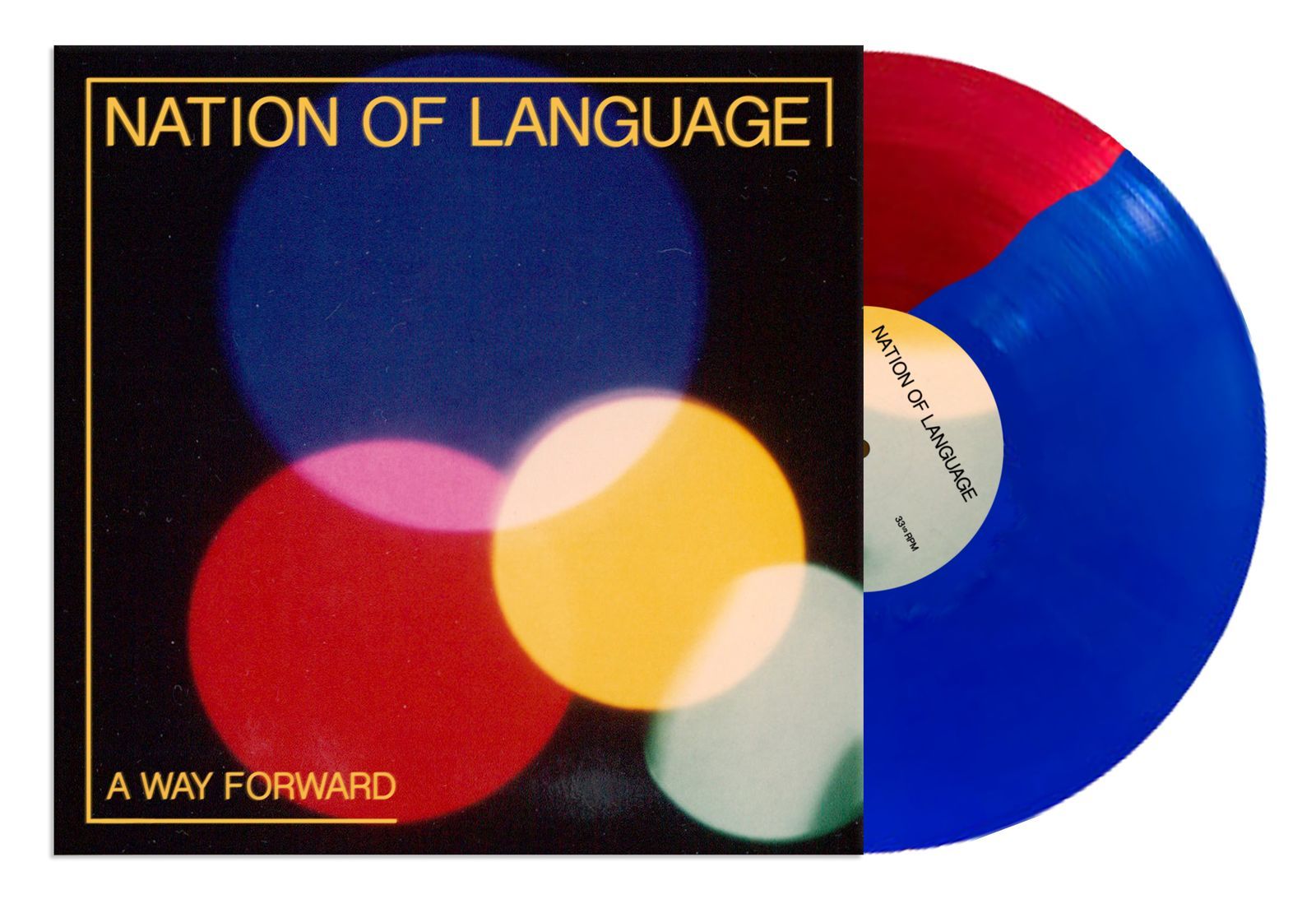 Nation Of Language - A Way Forward

Ian (lead vocals), Aidan (synth, vocals) and Michael (bass) caught up with Heloise at Rough Trade West to chat favourite records, specifically the titles they would not be able to leave on the racks! Take a look at their picks below.

For me, this is kind of the quintessential synth record. There is so much ambition and exploration on this record and listening to it always drives me to push myself. 'Europe Endless' is one of my favourite album openers of all time too so that helps solidify it as an essential choice.

With a band like Thee Oh Sees it can be difficult to narrow down which record to choose but I'll go with Mutilator because it's been the one I've been on the heaviest kick with recently. They just release so much material that is so consistently interesting, I'm always driven to get back to writing whenever I listen to them. I love the idea of being a prolific artist and having a body of work I can look back on and trace my own evolution, and there are few bands more prolific than Thee Oh Sees.

I chose Another Green World as Brian Eno is a top tier icon for me. I revisit his book A Year with Swollen Appendices when I’m searching for inspiration or when I’m excited about an impending tour, so I was just reading it again recently. Eno’s extensive repertoire is obviously legendary; this album is one I return to most.

I’ve almost purchased this record many many times. Today seemed like a nice occasion to bite the bullet. It’s an album that always soothes me. I’ve spent many NYC commutes reading (or just staring into the middle distance in reverie) to Sketch for Summer on repeat. A recommendation for lovers of feeling at peace.

Basically, a couple of years ago I was turned on to William Onyeabor, I think from listening to public radio or NPR. My brother and I really enjoy his music and will turn it on often at family gatherings or when we’re having a party. People love it. It’s real easy listening.