Fat White Family and the Miracle of Failure

A music book that barely features any music, a biography as literary as any novel, and a confessional that does not seek forgiveness.

Co-written with lucidity and humour by singer Lias Saoudi and acclaimed author Adelle Stripe, Ten Thousand Apologies is the definitive account of Fat White Family's disgraceful and radiant jihad - a depraved, romantic and furious gesture of refusal to a sanitised era.

To celebrate this highly anticipated new book, Rough Trade are excited to host two special events this spring. Join Lias in conversation at Rough Trade Bristol on Saturday 26th February for an intimate lunchtime event, including a book signing. In March, both Lias and Adelle will visit Rough Trade East on the evening of Tuesday 22nd for a live Q&A hosted by Miranda Sawyer, followed by a signing.

Tickets are on sale now and include a copy of the book.

Ahead of the publication of Ten Thousand Apologies on 24th February, we're thrilled to be able to give you a preview of what to expect with an exclusive excerpt, courtesy of White Rabbit. Read on to enjoy and we hope to see you at Rough Trade this February and March to delve into its pages even further.

As the van reached the perimeter of New York the traffic began to slow, and the band slowly edged along Brooklyn Bridge towards Chinatown. Their manager, Stuart, pushed a CD he’d saved for the occasion into the stereo. It was the only time they had ever listened to Alabama 3, but collectively they agreed that driving over the bridge to Manhattan was the only justification to play ‘Woke Up This Morning’ and re-enact the opening credits of The Sopranos.

‘Can you let us out now?’ Saul asked when they reached the other side. ‘I need to put my feet on the ground.’

He wound down the window and hung his head out the side. The city was laid out in front of them. It was no longer the New York of their imagination.

‘It’s not like Taxi Driver anymore you know,’ Stuart replied. ‘It’s cleaned up since then. Don’t be thinking the Lower East Side is full of punks. Even the Meatpacking District has gone corporate. There’s no grime or dirt. No CBGBs. But feel free to walk to the hostel if you want. The bad air might do you all good . . . Besides, I could do with a bit of silence.’

Saul unfastened his seatbelt and pulled on his jacket. Dan and Curly Joe piled out of the vehicle that had been driven thousands of miles from Texas with a steaming bonnet, and together they stared up at the vast concrete valleys reaching up to the clouds. Nathan tuned in to the sirens that echoed overhead. Elderly women with grotesque facelifts and lacquered hair walked designer dogs on jewel-encrusted leads beside him. Yellow cab drivers reached out of their windows to hurl abuse at jaywalkers. Subway steam rose from beneath their feet. The smell of pizza hung in the air. Every cliché from the big screen played out in front of them.

‘I’m not sure if I want to replace the Lou Reed version with this,’ Lias said.

‘I’ve heard the Velvet Underground,’ said Nathan. ‘But I don’t give a shit about them, unlike everyone else here who chases the old myth.’

‘Well, you lot are always harping on about what went on thirty years ago, rather than what it is now.’

‘Judge Nathan laying it down. You’ve only been here for five minutes for fuck’s sake,’ Curly Joe said.

‘It’s like London. A bunch of middle-class kids who control everything: culture and the arts. A nostalgia trip. Looking down on the gas station attendant in the sticks with no education. Or teeth.’

‘But you haven’t met anybody yet . . .’ Saul laughed. ‘I’m middle-class, so what does that make me? Would you like to purge me?’

‘You’re in the twilight zone of class,’ Nathan replied. ‘Neither here, there or anywhere. A shit-sifter extraordinaire.’

‘Yeah, maybe you’re right,’ said Saul. ‘I can dine at almost any table, whereas you’re condemned to a life beneath . . .’

As they crossed East Broadway Saul made the most of a pickled herring and gherkin bagel, shoving the last fishy morsel into his mouth.

‘Mmmm. Better than Brick Lane,’ he said. ‘How long before we reach Piano’s? I can’t feel my knees.’

‘Ten minutes,’ Nathan said, before launching into his latest riddle. ‘Being here now, it all makes sense to me. There are two types of people in the world. There’s people that walk up escalators, and there’s people who just stand on them.’

‘What’s that even supposed to mean?’

‘It’s just the movement of things. Static people, climbing people. My people. I feel like we are walking up the escalator right now,’ said Nathan. ‘And it’s about to come off its tracks.’ 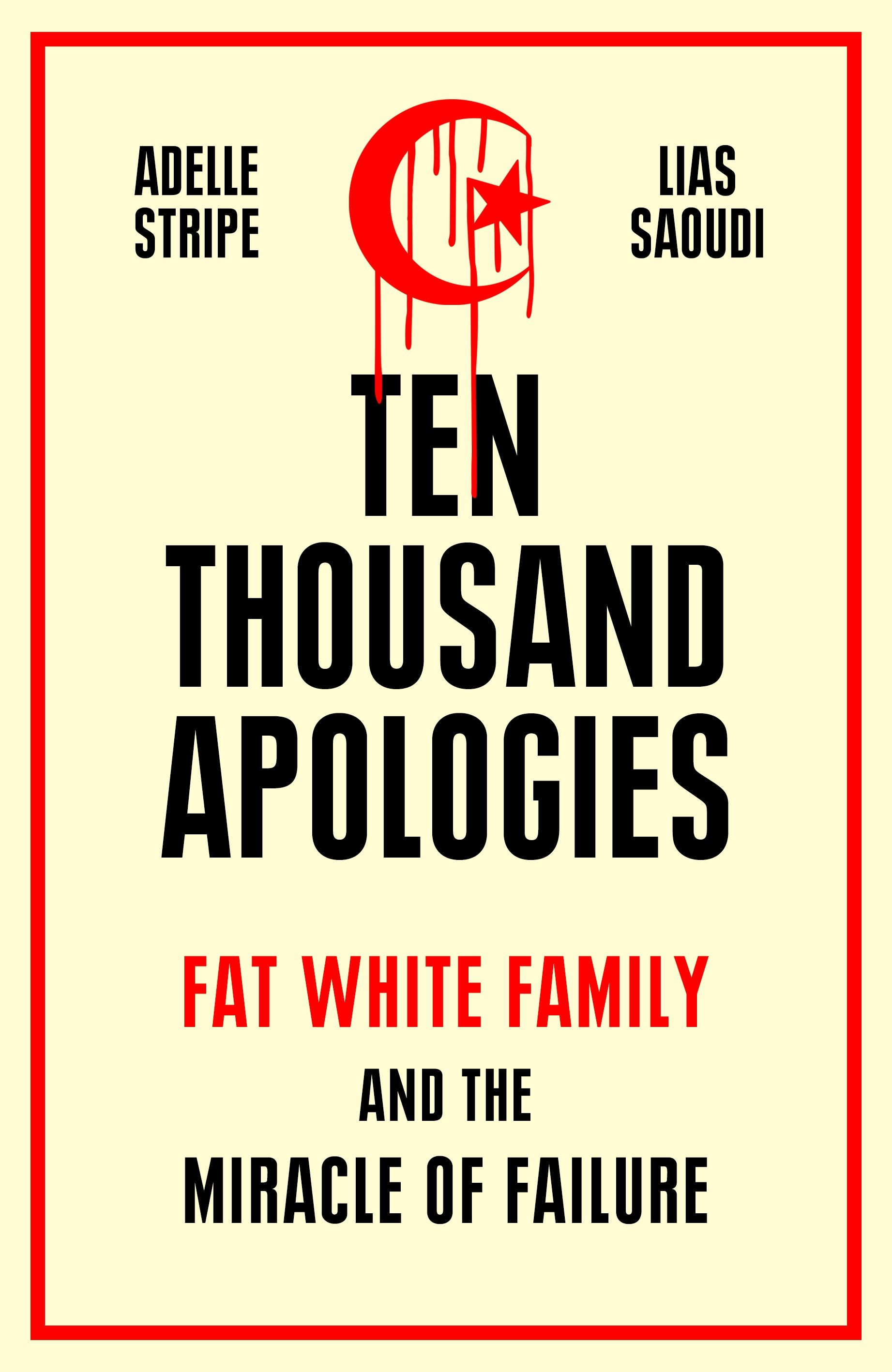 Recommended for you
Books

During a year of bumpy restarts, where our feet feel a bit closer to the ground and our heads starting to look skyward, the stories we…

Rewinding histories of hip hop, shoegaze stardom, indie hedonism and the rebel chemistry of punk and reggae. Whether it's detail-oriented accounts from learned documentarians or artists…

Peter Doherty with Simon Spence A Likely Lad The long-awaited, candid memoir from Peter Doherty, exploring his darkest moments with astonishing frankness, his trademark wit and…