The long-awaited, candid memoir from Peter Doherty, exploring his darkest moments with astonishing frankness, his trademark wit and humour. This is a rock memoir like no other.

Co-written with Simon Spence after sharing extensive interviews delving into his life of incredible highs and incredible lows, A Likely Lad, is Peter Doherty's version of his story, unpacking his rise to international fame with The Libertines and the scandal which followed. 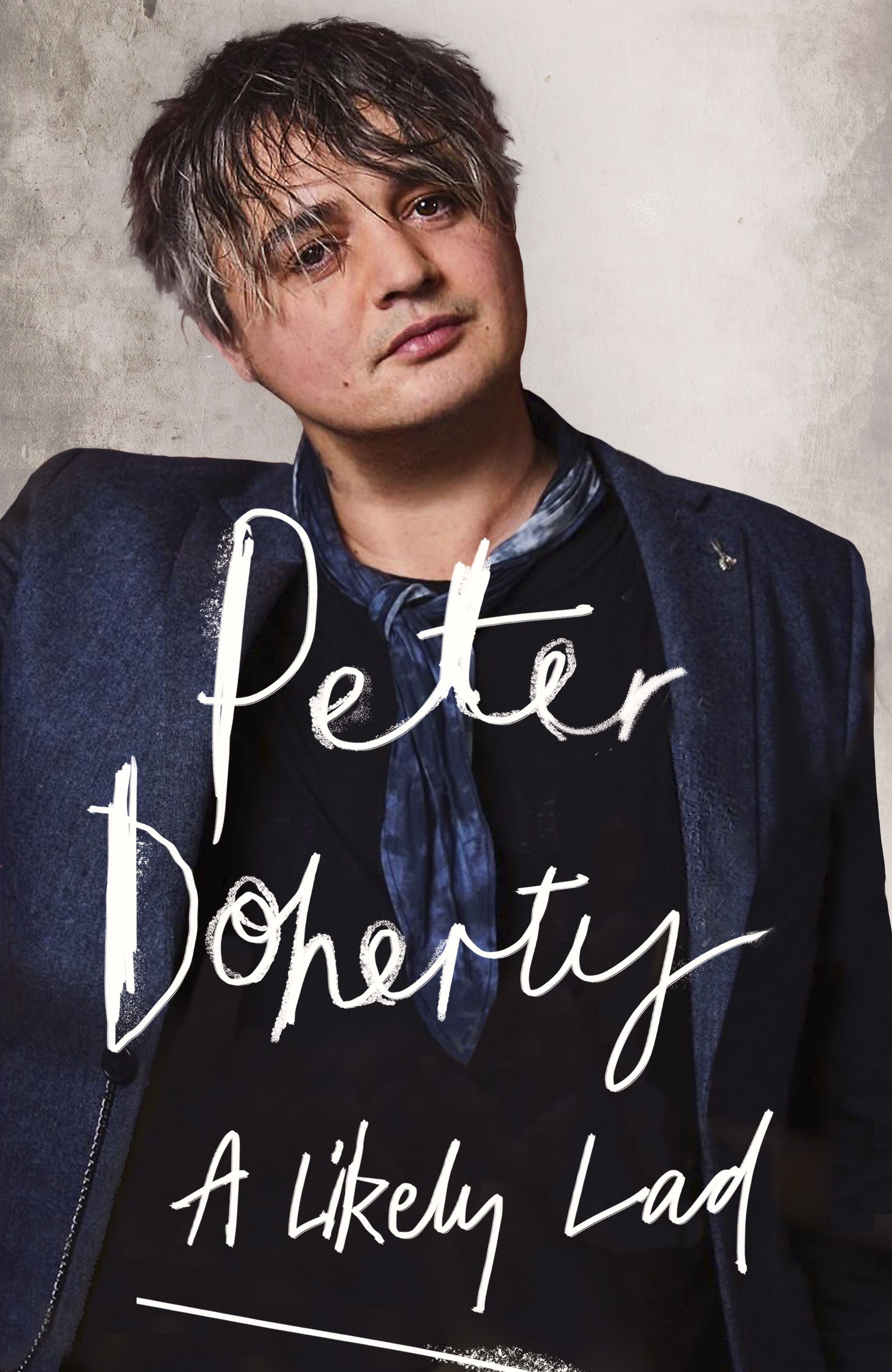 Ahead of the publication of A Likely Lad on the 16th June, we're thrilled to be able to give you a preview of this great rock 'n' roll story courtesy of Little Brown.

Banny had Rough Trade A&R man James Endeacott come watch us rehearse, but she gave him a demo of the stuff I’d done for High Society, and he said he was really disappointed with it – just loads of Hancock samples and strange beats and not the great rock-’n’-roll band he’d heard in rehearsal. Banny was determined, though. She was a mate of Gordon Raphael, who had produced The Strokes debut album Is This It, which was a huge hit at the time, and she used that to keep blagging Endeacott, and in the end he agreed to come see us play live, even though he didn’t like the demo. He came to a gig at the Rhythm Factory, a tiny venue on Whitechapel Road, just off Brick Lane, which became the place for our stock celebrations. Basically, Arcadia at the Foundry begat Arcadia at Filthy’s begat Arcadia at the Rhythm Factory, but it wasn’t an arts scene any more – it was pure sticky backroom rock ’n’ roll. The first gig there was my baptism of fire into the world of music promotions – the cash-in-hand, thrill-a-minute of promoting local bands. There were so many – and the more bands I could get to play, the bigger the crowd would be for The Libertines.

It was packed the night Endeacott came to see us. It was still just me, Carl and Gary on stage, with me and Carl swapping bass and electric guitar between songs. We didn’t do that many songs, just the ones that were the most Strokes-y. Endeacott loved it. He put us in to do demos at Nomis in Hammersmith. Both Carl and I were sofa-surfing, both quite a bit in debt, so we were both completely reliant on this deal happening. So, when Banny said Rough Trade owners Jeannette Lee and Geoff Travis liked the demo and wanted to sign us, it was...I can’t describe it. Just pure joy.

Recommended for you
Books

During a year of bumpy restarts, where our feet feel a bit closer to the ground and our heads starting to look skyward, the stories we…

Rewinding histories of hip hop, shoegaze stardom, indie hedonism and the rebel chemistry of punk and reggae. Whether it's detail-oriented accounts from learned documentarians or artists…

Preview: My Life In the Sunshine

With his new memoir, My Life In the Sunshine, Nabil Ayers looks backwards with clear eyes and brilliance as he recounts his bi-racial upbringing in Salt…