I Don’t Know Much About Love, But This Is The Cure

For all the doom and gloom of their appearance, The Cure are a deeply sentimental band. The silver lining amidst the band’s morbid fascinations is that Robert Smith is a wholly romantic songwriter.

Three of their biggest hits contain the word “love” in the title. Alternately smitten, funny, melancholic, or even downright cynical, The Cure have long decorated their music with the lush atmosphere of a widescreen first kiss. Here are ten tracks that showcase the soft and pink underbelly of one of the most influential bands of the 20th century.

"And it's so cold, it's like the cold if you were dead
And then you smiled for a second"

How do you begin an album like Disintegration? With spectacle, of course. Retrofitting the band’s gothic psychedelia with the hi-fi luxuries that come with dominating an entire decade, on a production level, “Plainsong” is bar-none their greatest achievement. It magnifies a romantic encounter to apocalyptic proportions, ripe with tidal wave synths and shimmering chimes sent from the heavens above. Smith mumbles and tape delays his vocals into abstraction, but it’s all laid out there plainly on the table. It’s romantic in the sense of grandeur, dripping with scenery straight out of cinéma du look. “Plainsong” isn’t a song, so much as a declaration of greatness.

While their debut hinted at the balancing act between love and death that would come later, their next three records are pitch-black miserabilism. The fitfully bleak post-punk track steered by Simon Gallup‘s throbbing bassline, “A Forest” spins love into madness. Lost in a sea of trees, the only feasible way out is through someone else. Once you think you’ve found that person, it turns out to all be a mirage, and the endless cycle of pursuit and failure repeats itself again. A fatalist anthem for those attempting to ignore Valentine’s Day altogether. 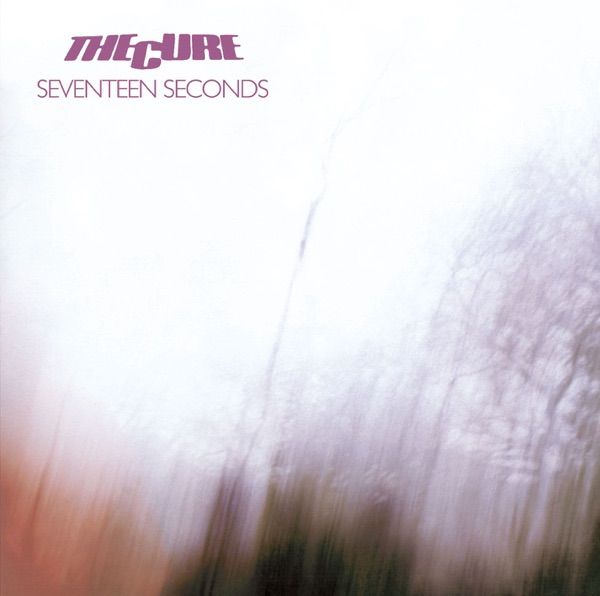 To state the obvious, The Cure have a lot of hits. What’s surprising is that all of their hits are good, if not great. So it comes from a place of love to say that “Just Like Heaven”, “Friday I’m In Love”, and “In Between Days'' are pretty much the same song: jangly guitars, googly-eyed lyrics, earworm countermelodies seamlessly weaved into each other. Thing is, it’s such a good song we don’t mind hearing it three times over. Written for Smith’s then-girlfriend and future wife, perhaps we’re most fond of “Just Like Heaven” considering the hope that the truth behind it provides.

Part of The Cure’s appeal is the spectrum of ways to write about love. Their love songs can be pure of heart, they can also be bitter, menacing even. A companion piece to “The Hanging Garden”’s musings on, in Smith’s own words, “the purity and hate of animals fucking”, “Siamese Twins” moves further down the evolutionary line to discuss mankind. Like much of Pornography, the song skirts eroticism to depict sex at its most primal, building with simmering aggression to its violent conclusion. Not unlike the animals, there’s traces of red in our teeth too. 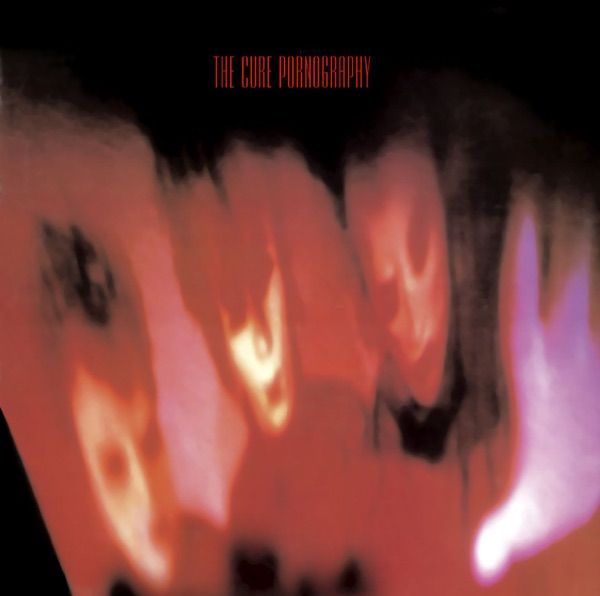 "Smear this man across the walls
Like strawberries and cream"

After the druggy misfire of The Top, the band sobered up for The Head on the Door. Their most commercially accessible record to date was rewarded with two of their biggest singles in “Close To Me” and “In Between Days”. While they never released a third single, it’s hard to imagine that “Push” couldn’t have done just as well. A soaring power-pop riff slathered in reverb, the song lingers on the guitar for its first two minutes, holding us in the ephemeral highs of adolescent lust. It’s well deserved since it’s one of the catchiest riffs Smith ever conjured.

A bouncing new wave gem that wouldn’t sound out of place in the sonic melting pot of CBGB’s. While much of the band’s first album was filled with the angular post-punk running rampant in the UK, “Fire In Cairo” is a dry-run for the slinky pop they’d perfect on their later, more refined records. Much of its charm comes from this prototypical nature. It’s proof that even before he smeared red lipstick on his lips, Smith knew his way around a chorus.

Originally written in a drunken stupor, “The Lovecats” is easily one of The Cure’s most playful concoctions. It’s easy to mistake the song as simply a laugh, but that would do a disservice to the sheer amount of fun the band seems to have on the track. With its jazzy flourishes of plastic horns, the bouncy upright bass, and Andy Anderson’s shuffling drum work, mixed with the delirious ad-libs of Smith’s best feline impersonations. It’s a love song at its silliest.

"So I'll wait for you
Where I always wait"

Pour one out for those lovelorn fools who are perennially one-step behind. Released on the back of the single for “Lovesong” (don’t worry, that’s coming later), “2 Late” shows that even The Cure’s throwaways can hang with most bands’ best songs. Buried underneath the deceptively cheery surface is the pining of unrequited love. Stripped of its luster, it leaves the narrator in the banal frustration of purgatory. A blend of hopeful and cynicism, it’s terrific counterpoint to the sincerity of its A-side and one of the band’s most rewarding deep cuts.

"When I see you sky as a kite
As high as I might, I can't get that high"

If this were about the straightforward feelings of love, much of this list would be taken up by Wish, The Cure’s last album before Britpop pushed them into their legacy era. Lead single “High” captures the joys of infatuation, from its lyrics seemingly struck with nervous aphasia to the joyful beat of its Madchester drums. Less a head trip and more a sugar rush, it distills all of The Cure’s prior fixations of romantic obsession, LSD, and cats into one.

It’s Occam’s razor. It’s all in the name. No need to church it up here, “Lovesong” is perhaps the closest The Cure ever came to the perfect song. One that breaks down the feeling of love to the essentials, reaffirming their devotion through the simplicity of repetition only to break from the structure once words cannot suffice. Few have come close to transcribing the self-contained highs of love to prose, but none have touched the ability to convey romance through their instruments like The Cure.

With a catalog as expansive as The Cure’s, parsing the list down to just ten was brutal. Obviously there’s aforementioned hits like “In Between Days” and “Friday, I’m In Love”, as well as other classics like “Close to Me”, “Why Can’t I Be You?” and “Pictures of You”. “How Beautiful You Are” and “A Night Like This” are underrated, mid-period album cuts while “Doing the Unstuck” slips into one of the band’s most electrifying choruses. For the crate diggers, “This Twilight Garden” remains one of their most mesmerizing B-sides while “Dressing Up” is fun just for the idea of hearing Robert Smith sing his version of an R&B smooth jam.

All of these and a few others have been gathered into a playlist below, the quickest remedy we have for the lovesick on the path to wellness.