On The Rise: Divino Niño

The immediacy of Chicago quintet Divino Niño is apparent from the get go. They’re a band that recognizes that a verse can be as much of an earworm as a chorus. Their first instinct is to engage. While their roots recall a washed out version of other Chi-town garage rock, they’ve contorted themselves in shimmering psychedelic-and-synth-pop for Last Spa on Earth.

The potential for coming-of-age movie soundtracks or even crossover appeal is viable from the first two singles. “Tu Tonto” is a dance track that effectively sees its reggaeton beat go haywire, while “Nos Saltamos” has the formula for 80s revival anthems down to a science. There’s a mischievous toying with genre convention throughout without ever becoming clever for clever’s sake. Both intricately designed and remarkably effective, it’s all in good fun.

We're excited to announce Divino Niño as part of Rough Trade On The Rise, our dedicated curation putting a spotlight on the emerging music we are the most excited for you to hear, to follow and become a fan of. Read on to discover more about them in their own words and make sure you check out forthcoming album Last Spa On Earth, out on September 23rd. 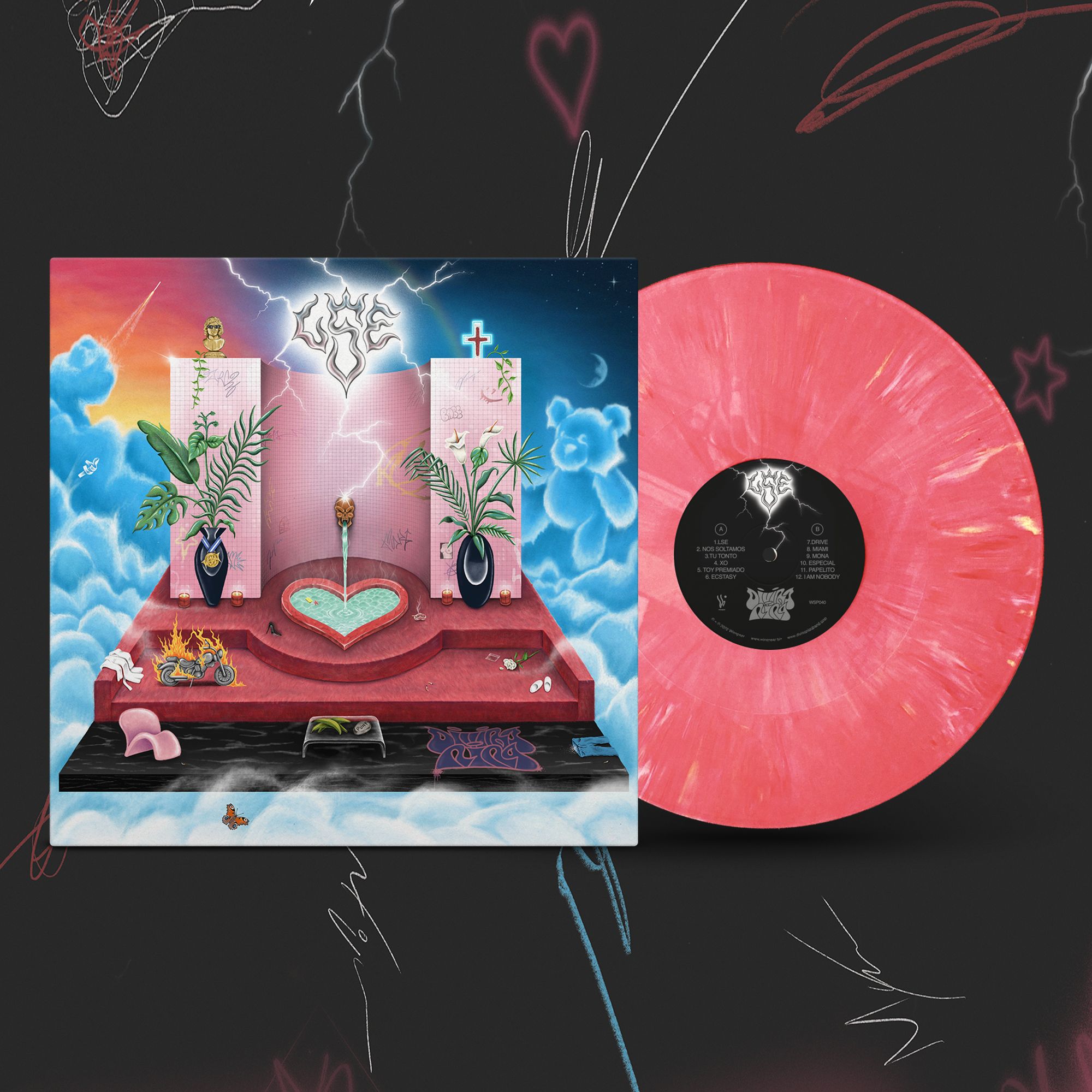 Describe your band in 5 words.