From the records we inherit from their collection, to the songs we play out of rebellion, our parents leave an indelible mark on how we interact with music. Our mother’s have given us more than some of our favorite albums but provided the earliest insight into how we let music define ourselves.

For Mother’s Day, we’re paying tribute to the Rough Trade mothers who nurtured our tastes.

Kim Cummings has always had the best music taste and I owe a lot of my own personal taste to her. Her favorite record is The Captain and Me by The Doobie Brothers. After asking her what her answer was, I also asked her to share why this album meant the most to her. She decided on this record mostly because of the memories associated with it and its importance to her during her teenage years. "Hearing it now takes me back to those years.1973 was incredible for me... I know 'South City Midnight Lady' by heart and even hearing it now brings a warm feeling..." In the summer of 1973, my mom got "sent" to live with her aunt and uncle in Hawaii. She bought the record while she was there and it became her anthem for the summer. I will hold the stories she has told me about that summer close to my heart forever. She still has the original record she bought that year and was even able to get it signed by the Doobies themselves!

My mom is one of my best friends, my cheerleader, and someone I have always looked to for guidance. Without her awesome courage and downright amazing music taste, I would not have made it to New York or even to Rough Trade. I wish I could go back in time and spend just a day with my mom in Hawaii in 1973 listening to the Doobies on repeat. Mom, I love you so very much and I will be forever grateful for you introducing me to some of the best classic rock out there! 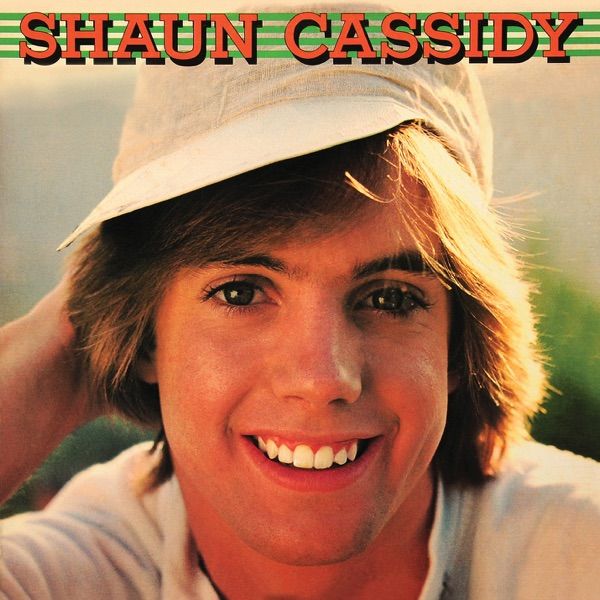 My mom is the youngest of three. Her older siblings, as she says, “…liked ‘cool’ records: Springsteen, Fleetwood Mac, Beach Boys, etc.” So once she was old enough to buy records for herself, she felt no pressure to purchase anything considered cool. All those records were already in the house, so why double up? The first LP my mom ever bought, and the album she still considers her favorite, was Shaun Cassidy by Shaun Cassidy. Featuring the pop star’s boy-next-door-handsome mug front and center (which Springsteen must have been striving for with the cover of The River), drop-dead classics like “Da Doo Ron Ron” (the best recording of any love song since “God Only Knows”), and underrated gems like “Take Good Care of My Baby” (a break-up track more poignant than all of Rumours combined), Shaun Cassidy by Shaun Cassidy is a masterclass in pop-rock perfection.

My mom always reminded me to like what I liked, to never be embarrassed by something as individual as music taste. When I called to ask what record she wanted me to write about, I was expecting Sign O’ The Times or Speaking in Tongues - one of the “cooler” albums she loves. But a favorite record is a favorite record and “coolness” is overrated: Shaun Cassidy by Shaun Cassidy is a tremendous album. Thank you, mom, for teaching me to love what I love, to abandon my many pretensions, and to meet art on its own terms.

Sometimes I worry my mother’s proudest moment from me came early. It wasn’t at my graduation, maybe it won’t even be my wedding day, but at my cousin’s wedding where I, at five years of age, walked up to the DJ and asked if he “had any Ramones?”. If not, we had my mom’s copy of their greatest hits Mania in the car that I could get. I think back to the impact this first band had on what I look for in music: the sludgy power chords that pushed me towards indie rock and pop punk as a teenager, the sticky pop melodies of the 60s, the surfy flourishes of my favorite Ramones album, Rocket to Russia, that resonated with my Floridian upbringing. These aren’t the cornerstones of my taste, they’re the foundation.

My mother let me wear that CD out until it broke. What I appreciate the most is how she fostered her child not in her own interests, but in her passion. She didn’t force me to take lessons I didn’t want, or push her favorite records on me, she just let it play. It only came natural that I came around to it. 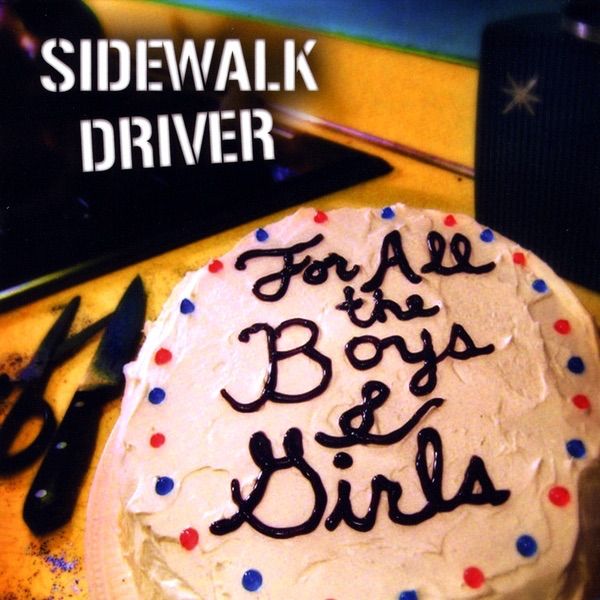 Sidewalk Driver - For All The Boys and Girls

Any amount of coolness I may have attained is more or less directly due to my parents and how cool they are. My mom has fantastic, wide-ranging musical tastes. She loves Pearl Jam, The Grateful Dead, Letters to Cleo, and lots of Boston-based artists like The Figgs, The Gentlemen, Township, Will Dailey. She's passed many, many records onto me that have become favorites of mine and continues to; a more recent example is Sidewalk Driver's For All the Boys and Girls. They were an opening act at a show we went to together, and my mom loved them and bought a copy of the CD for me. It's an amazing album, glam rock power pop at its best, and we've been to countless Sidewalk Driver shows together since.

My mom told me about the first record she ever bought on her own at twelve years old, Queen’s Sheer Heart Attack, which boasted a cover with a perfectly manicured Freddie Mercury. She was in Utah at the time, visiting her distant family, and her grandmother became convinced that she had brought home Satanic music due to the singer’s black nail polish. My mom was totally confused since he sang the most beautiful love songs she had ever heard, like “Love of My Life,” and tried to convince her that modern music was not so black or white - to no avail. She still loves a good nail polish to this day.