"I think that we look for artists who like to bend the sound within their genre. It’s hard to really pinpoint exactly what it is that we like, it just needs to feel spiritually aligned with the rest of the catalogue."

You can spot a Sacred Bones album at first sight. Their trademark design has graced albums by the likes of Jenny Hval, Molchat Doma, Zola Jesus, and many others. While it isn’t a mandatory template, it’s one that assures the audience of one thing: quality. Born out of Brooklyn in 2007, Sacred Bones has become one of the most acclaimed and versatile independent labels in music today. Featuring a mix of art pop, post-punk, ambient music, and folk on their roster, there’s no singular sound, but you know it’ll be worth your attention.

With a flair for the cinematic that goes beyond their work with auteurist filmmakers David Lynch and John Carpenter, they’ve cultivated an identity just as much through their artists as they have through images. They’re not just one of the most recognizable labels in the industry today, they’re one of the most consistently exciting.

We will be celebrating the Sacred Bones anniversary with two different events over the coming weeks. On October 25th, Indigo Sparke will be appearing in person at Rough Trade NYC, performing and signing store-purchased copies of her new album Hysteria. On October 31st, we will toast to the soundtrack for Halloween Ends with a special event at the Rainbow Room, featuring a screening of the new Halloween Ends film followed by a DJ set from Boy Harsher at the iconic Rainbow Room.

We caught up with Sacred Bones label founder and owner Caleb Braaten about the label's past, present and future. Braaten started Sacred Bones back in 2007, and at first, his only ambition was to release 7-inches for his friends’ bands. He was a veteran of the record store world, so he knew more than a little about selling records, but there wasn’t a five-year plan for the label—let alone a 15-year plan. Long before it was a business, it was a passion project, fueled by Braaten’s voracious music fandom.

What do you think defines a Sacred Bones artist/what do you look for?
I think that we look for artists who like to bend the sound within their genre. It’s hard to really pinpoint exactly what it is that we like, it just needs to feel spiritually aligned with the rest of the catalogue.

If you could sign one artist from any period of history out of the blue right now who would you grab?
N.W.A.
Darkthrone
Tom Petty and the Heartbreakers
Bill Withers
Delia Derbyshire

The Sacred Bones artwork template feels like an honor for a band, is there a process when talking to artists about using it?
We used to have a pretty strict policy that an artists first LP had to appear in the Sacred Bones template. We’ve softened on that policy in our old age, but I do think that there’s something to be said for recognizability. That was the original intention of the template. A way for someone who may not be familiar with your music to connect the dots in some way.

Lots of great albums get lost in the shuffle of new releases. Are there any albums you released that you really love and think deserved more attention than they received so far?

Yeah of course. Here’s a few old and new you should look at:
Wymond Miles – Under The Pale Moon
Case Studies – The World is Just a Shape to Fill The World
Vive La Void – s/t
Dean Hurley and Gloria de Oliveira – Oceans of Time

Sacred Bones is the home of many filmmaker’s musical endeavors, is there a favorite filmmaker of yours who you think would make a great album?
I’ve always wanted to work with Werner Herzog. Can you imagine it? 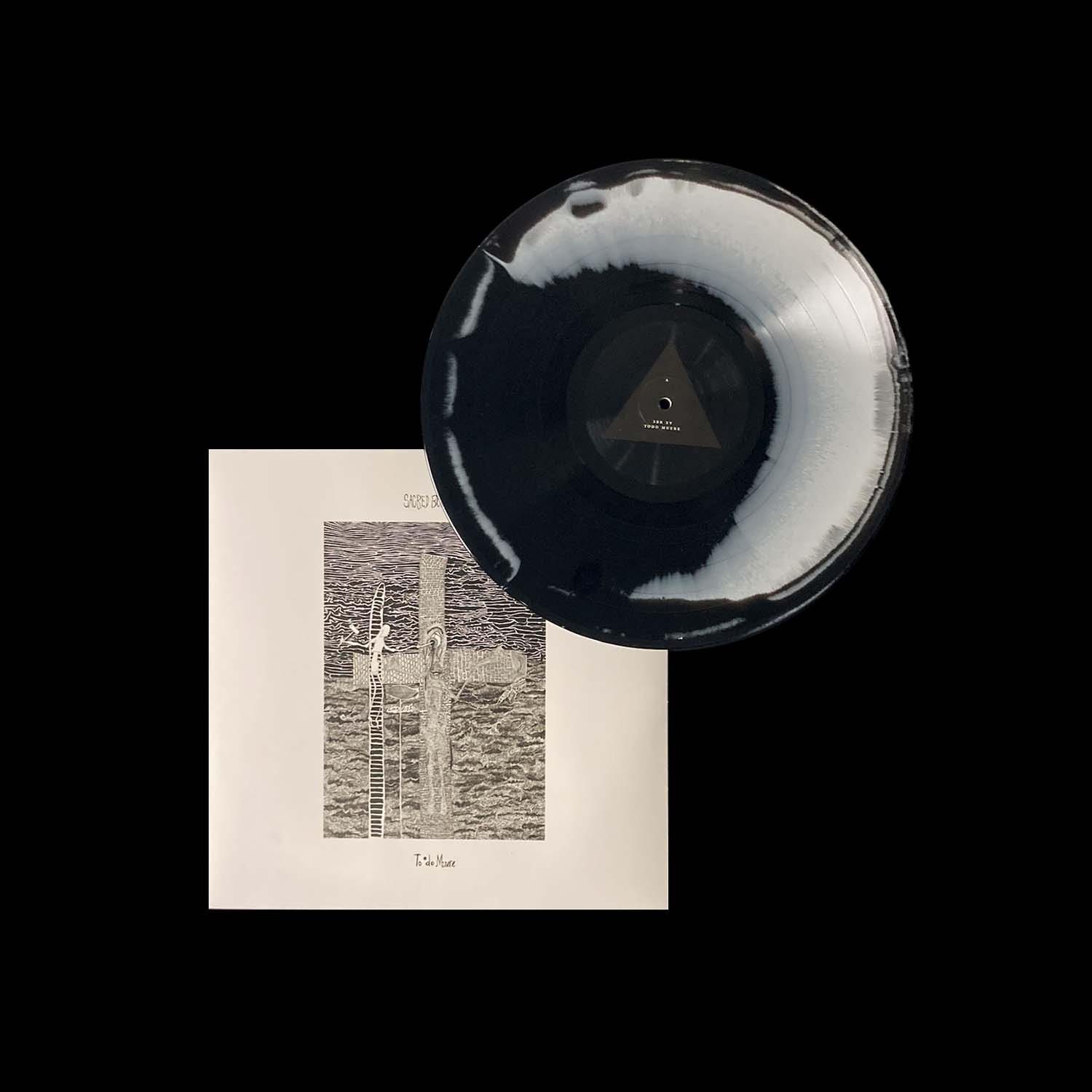 The compilation celebrates the disparate threads that Sacred Bones has cultivated over these past 15 years by asking artists on the label to cover one another’s songs.

You have been re-releasing a lot of your classics to celebrate your 15th year, how’d you go about selecting these records?
It was very hard! Which is probably why we did so many. We wanted to represent the label as a whole and since we represent so many different genres we had to a lot to get through. We picked some of our favourites, some fan favourites and some that we just wanted to be back in print!

2023 is coming, what do you have in store for us?
Don’t want to show our hand too early, but some fun stuff from the David Lynch camp. Some new music from recent signees, and some new signees yet to be announced!

Join us to celebrate Sacred Bones anniversary along with the soundtrack for Halloween Ends with a special event at the Rainbow Room, presented by Rough Trade and Rockefeller Center.  The October 31st, 2022 event will feature a screening of the new Halloween Ends film followed by a DJ set from Boy Harsher at the iconic Rainbow Room.