5 Life Lessons From Interpol's 'Turn On The Bright Lights' Lyrics

Leading a resurgence of New York rock music, Interpol’s Turn on the Bright Lights, which celebrates its 20th year today, is a miracle of an album — full of woozy basslines, tight drumming, and jagged yet hypnotic guitar interplay. At the foreground was singer Paul Banks’s gloomy baritone, sputtering tales of late night sexuality through alternately vivid description and indecipherable metaphor.

Paul Banks used to be loathed as a lyricist. They called his lyrics opaque, self-serious, and at worst, sleazy. With time it’s become clearer what kind of character Banks was portraying himself as. Despite the band’s dark shadows, the truth is that he’s a pretty funny guy. Way closer to a surrealist than a miserabilist, conjuring up images of that seem absurd when sung with po-faced conviction, but also entirely the point. It isn’t all beat poetry and free association though, there seems to be some greater purpose to his word saladry

While his lyrics appear inscrutable, they manage to resonate in their own perverse way. Twenty years later, we take a look at some lessons learned from Interpol’s magnificent Turn on the Bright Lights. 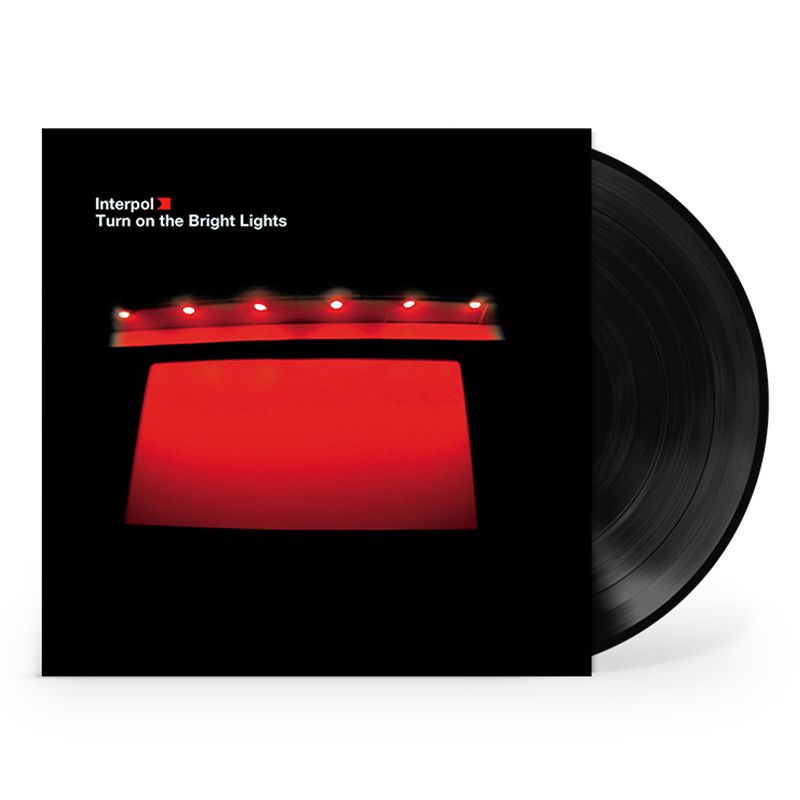 Interpol - Turn on the Bright Lights

There’s a silver lining repeated towards the end of both these songs. That for all its fault, New York will have your back. For a band as murky as Interpol, it’s a shockingly optimistic worldview. there’s always someone who will be there to take care of you. There are 200 couches for you to sleep on if you need it. New York cares.

"Less is more when needed"

Paul Banks is a pretty wordy guy. There’s lots of phrases and motifs populating his lyrics that ultimately say very little upon first glance. When looking at them through a more self-serious lens, these lyrics can seem curious. If there’s an Interpol line that’s been wrongly criticized it’s “her stories are boring in stuff” from the bridge of “Obstacle 1”. Eschewing any simile, Banks reduces his lover’s mundanity to the simplest of lyrical filler. It’s beyond comparison, not worth attempting to find another word. Sometimes that’s all you need.

On album closer “Leif Eriksen”, Banks cuts through the bullshit. Enough with the jokes, if there’s nothing in your life worth taking seriously then why expect his investment. This could also be self-reflexive as, across the album, we’ve seen him deflect blame and succumb to lustful confusion while taking detours into bizarre S&M non-sequiturs and Polish serial killers to avoid greater confrontation, while also accepting that maybe their love isn’t meant to last. It’s the most Interpol song they’ve ever made, and also one of their best.

"The difficult virtue of honesty"

The protagonists of most Interpol songs are pride-clutching men in denial of their inadequacies. Often they rely on defense mechanisms through vices, dishonesty, and (most frequently) lust. On “The New”, the narrator outright admits to his need to defend himself before accepting the truth. He knows that this honesty can set him free, but it’s also a grueling process to fully reckon with his own failures. It’s an appropriately murky characterization made all the more translucent by Banks’ wordplay, but it puts the album itself into a greater perspective. Waltzing around truths, unable to properly find the words to what you want to say.