On The Rise: Witch Fever

Meet Witch Fever, the Manchester four-piece wielding their gratifying and glorious grunge poetry, arming their ever-growing fanbase with a memorandum to change the world.

The name 'Witch Fever' is inspired by the hysteria which accompanied the witch trials in Salem, Massachusetts, and Europe, which the band have long considered were a means to belittle, suppress and diminish women. Since emerging in 2017, the quartet have been an impressive voice in advocating for women's rights, standing up to sexism within the music industry and the outdated tropes associated with female expression. Witch Fever do what they wanna do and channel punk attitudes independent of what anyone would otherwise tell them punk should be. Commanding their sublime racket, this is a band who stand for something and we're more than ready to stand right with them.

"We didn't start the band with any genre in mind and it took us a while to find what style we wanted to make but we've always resonated with heavy riffs." 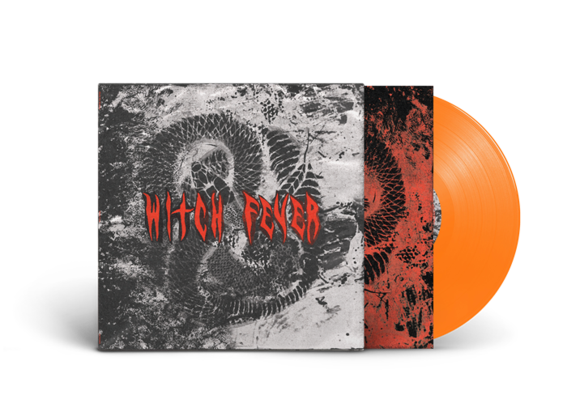 We're excited to announce Witch Fever as part of Rough Trade On The Rise, a new curation putting a spotlight on the emerging music we are the most excited for you to hear, to follow and become a fan of. Read on to discover more about the band in their own words and check out their exclusive playlist.

Catch the band at Rough Trade East in celebration of their debut album Congregation, released this October on Music For Nations.