On The Rise: Sinead O'Brien

A bona fide creative wunderkind whose ingenuity and artistry surpasses any hint of circumscribed creativity.

"The record opens and closes with poems, these tracks have a really clear direction - a form which is set apart from the ‘songs’. I hold stops in different places, moving emphatically through the lyrics, changing the meaning. No punctuation - only the voice mapping out the way.”

Sinead O'Brien has alway had a way with words and has stood in her own innovative arena ever since early singles surfaced back in 2018. Fast-forward to 2022 and forthcoming debut Time Bend and Break The Bower proves no exception; a record that sees O'Brien bend and indeed break creative boundaries to an even greater and glorious extent.

Distinctive, self-assured and highly inventive, we might just be witnessing the birth of music's coolest new visionary. 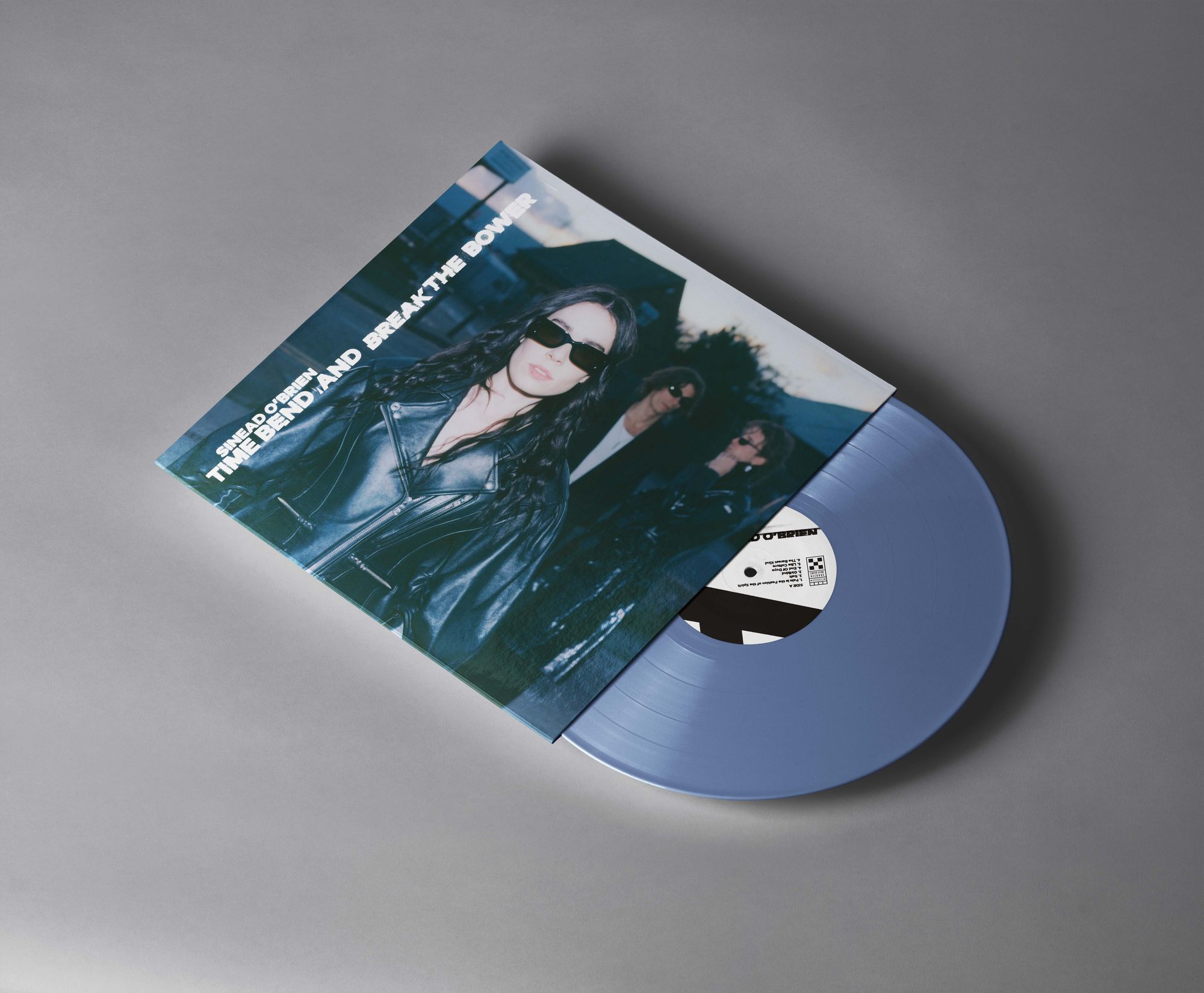 We're excited to announce Sinead O'Brien as part of Rough Trade On The Rise, our dedicated curation putting a spotlight on the emerging music we are the most excited for you to hear, to follow and become a fan of. Read on to discover more about the artist in her own words and make sure you check out Sinead's stunning and highly anticipated debut album Time Bend and Break The Bower on Chess Club.‌

The story of the album is built up in layers; one song giving context to the next. I thought about becoming undressed; testing my ideas, my voice. Working myself out across themes of identity, curiosity, creative process. Experimenting with the form and shape of language, using tone and delivery to get to the immediate centre of what I am saying. The record opens and closes with poems, these tracks have a really clear direction - a form which is set apart from the ‘songs’. I hold stops in different places, moving emphatically through the lyrics, changing the meaning. No punctuation - only the voice mapping out the way.

The album title “Time Bend and Break The Bower”, from the song ‘Multitudes’, came into my head and made its demands, an idea that pressed on me throughout the record. It has a very active role. The clock symbol is enlarged, it looms like a moon over my activity watching, counting me down to zero. Dripping with self-sabotage and the feeling of being chased; it pulls and pushes against the verses which talk of ’Multitudes’; the things that faithfully come back - the images, the words, creativity. It is creativity itself.

Making the record - there's a lot of me gone into it but there's the influence of a lot of other people too - working collaboratively is one of the best things about being a musician.
Playing to a sold out full Brixton Academy with Idles.
Being invited to play SXSW - dream!
Getting published in The London Magazine.
Playing at Eurosonic in a church at midnight, such a strange setting; people drinking beers by the altar, someone's offended by my lyrics, we all needed the bathroom, it's still one of my favourite shows.