It's hard to believe Dan Carey's new Wunder-kids on the block only got together before the first lockdown, so adept is the formation of their early songs. After rapidly developing a loyal fanbase (including steadfast chums Wet Leg) with debut single Burglar last year, London three-piece Honeyglaze have graced many a one-to-watch list and anticipation for a full album is fierce. Enter then their self-titled debut, 'a self-described “opposite to a concept album” that sonically encapsulates the who, what, where and how of their individual circumstances coming together as one.'

The trio could not have chosen a more evocative name in Honeyglaze, so synonymous is the sugary substance with sweetness and beauty. Tender but always assured, this is a band that present honest and assorted storytelling, delivered with the kind of dynamism that draws you close and doesn't let go. Believe us when we say, we're hanging onto every note with this one. 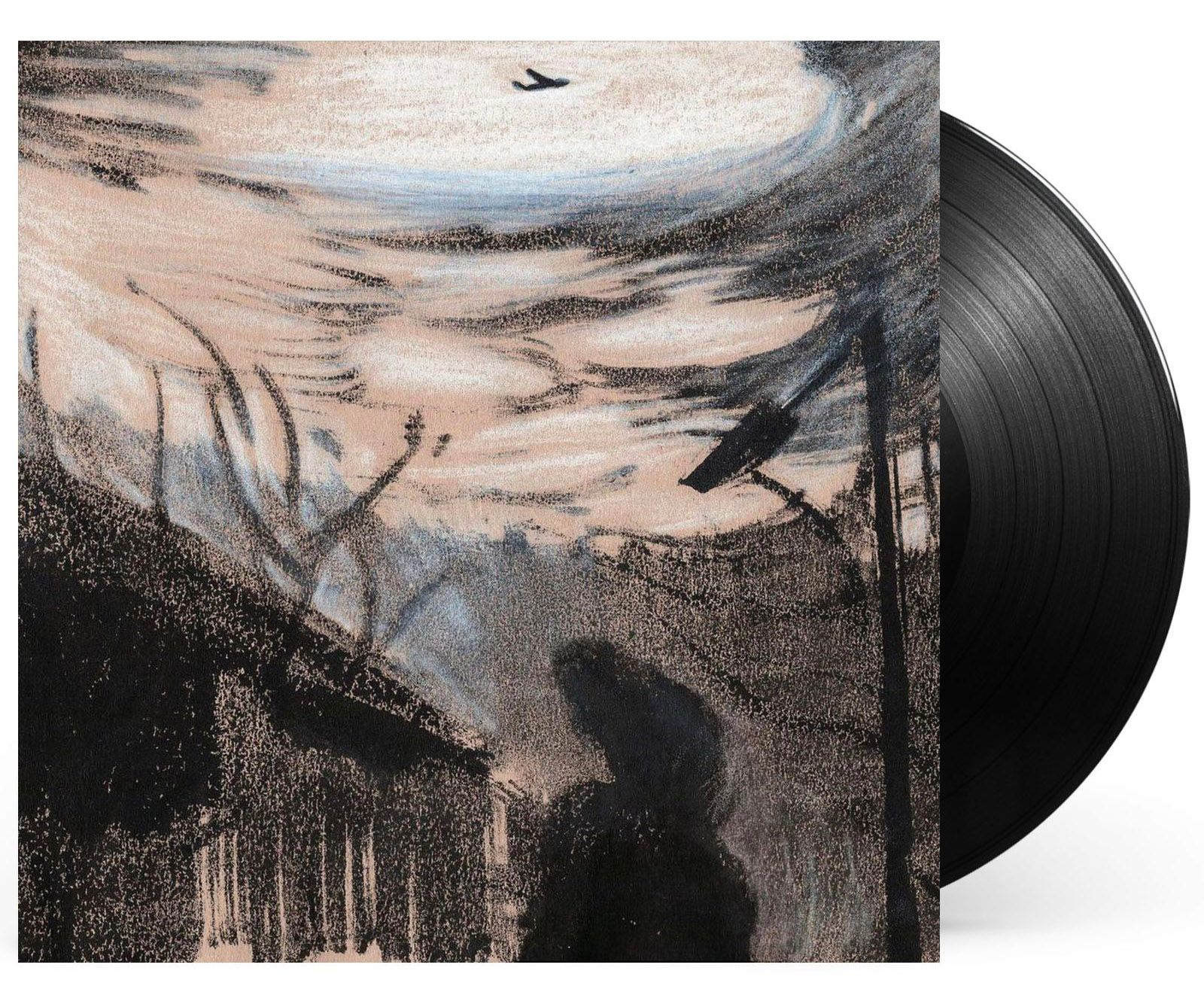 We're excited to announce Honeyglaze as part of Rough Trade On The Rise, our dedicated curation putting a spotlight on the emerging music we are the most excited for you to hear, to follow and become a fan of. Read on to discover more about the band in their own words and be sure to order yourself a copy of their debut album Honeyglaze released 29th April on Speedy Wundeground.

Playing the Walled Garden stage at Green Man Festival.
Recording with leg-ends Dan Carey and Alexis Smith.
Our first tour, supporting our babes The Lounge Society.
Initiating a class-action lawsuit against the Queen.
Holding a plastic disc that is our music.