On The Rise: CVC

A riffin' and a rollin' riotous rock revelation.

Formed in 2019 as a 'jam band', Welsh six-piece Church Village Collective (or CVC for short) took their title from their hometown of the same name, a large village 10 miles out of Cardiff. At the time of writing they have just two singles released, but have already wooed early gig goers with their cheeky furor and big band energy, their set at 2022's The Great Escape was by all accounts, a packed affair.

"We take influence from the great songwriters from the Motown era, the outfits of the '60s and '70s, the vocals of the Everlys, CSN's and Beatles and the funkiness of an old swimming kit that's been left in a drawstring bag for three weeks."

CVC 'specialise in fat riffs, lush three part harmonies, and tight beats, all tied together with outfits you could expect to see at the launch party for Sgt. Peppers Lonely Hearts Club Band.' On debut EP Real to Reel, unity bleeds through songs that are awash with authenticity, fronted by a slick 'band of brothers' on a devout mission to have a good time and take us all along for the ride. Not just a love letter to rock music's yesteryear, evident here is a clear collective passion for and devotion to making music with your best friends. Contagious? You bet.

Though their village origins are humble, the band have set their sights well beyond the city limits: “We want to be on massive stages with massive crowds, big gigs, big albums, top of the stack, like. You definitely want to get to the top of Everest before you start coming back down" says guitarist David Bassey. With their united confidence and infectious fervor (and a full album in the works), Church Village Collective seem destined to preach their funk-fuelled psych-rock sermons to ever-growing congregations. Ready your parish. 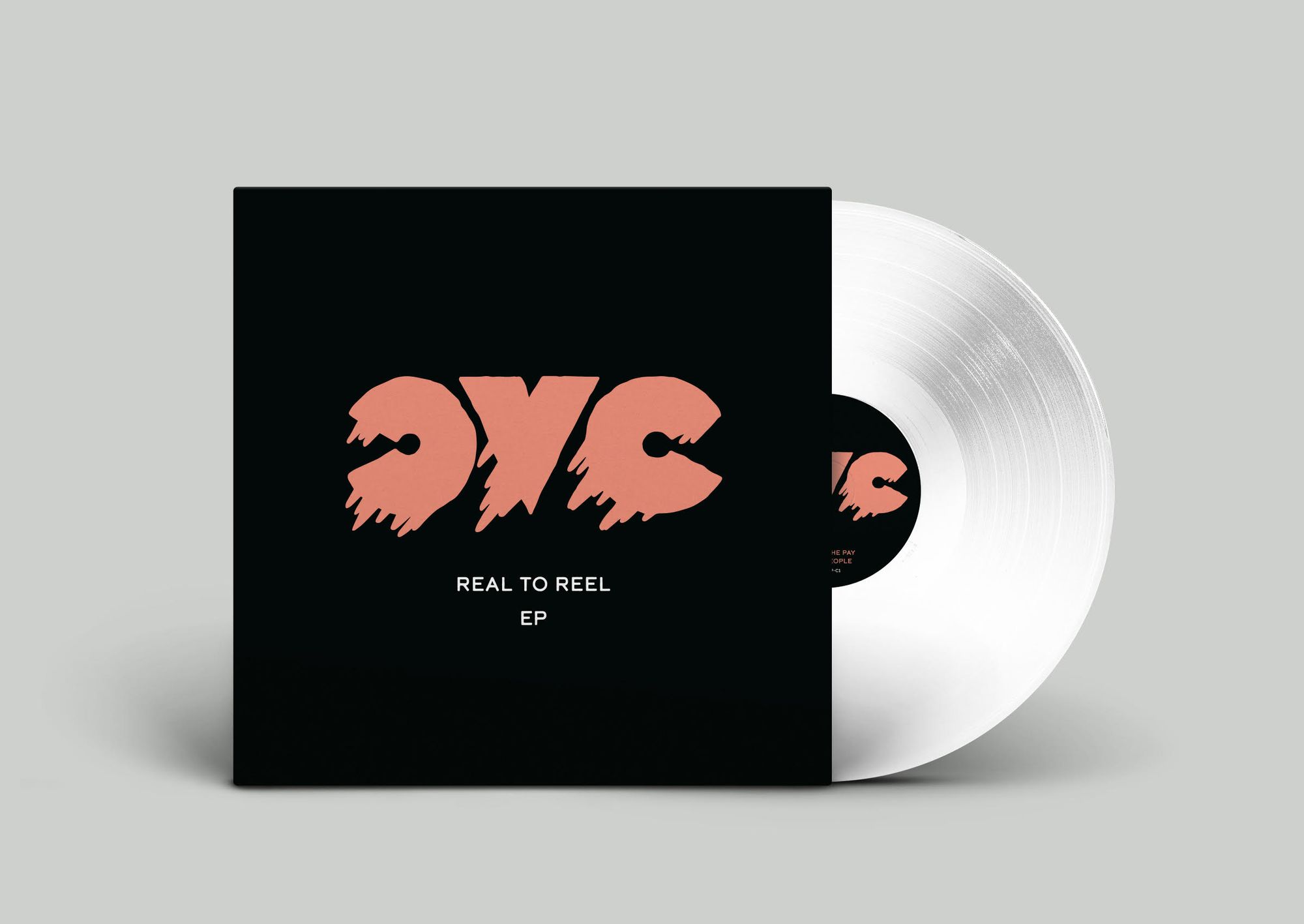 We're excited to announce CVC as part of Rough Trade On The Rise, our dedicated curation putting a spotlight on the emerging music we are the most excited for you to hear, to follow and become a fan of. Read on to discover more about the band in their own words and make sure you check out forthcoming EP Real to Reel, released 16th September 2022.

If you're heading to Wide Awake festival on 28th May, catch the band live in the Rough Trade tent for an exclusive acoustic set.

Rick Astley turning up at our gig in Kingston.
Getting our first genuine/unplanned encore.
Getting a gig offer from Reading and Leeds.
Spending a week in an abandoned mansion to shoot music videos.
Signing our first contract.