The Brixton multi-instrumentalist and producer leaves us shaken not stirred with his anticipated Warp Records debut. A sonic frenzy of moody electronica, hazy hip hop and a more visceral punk angst for today's generation. 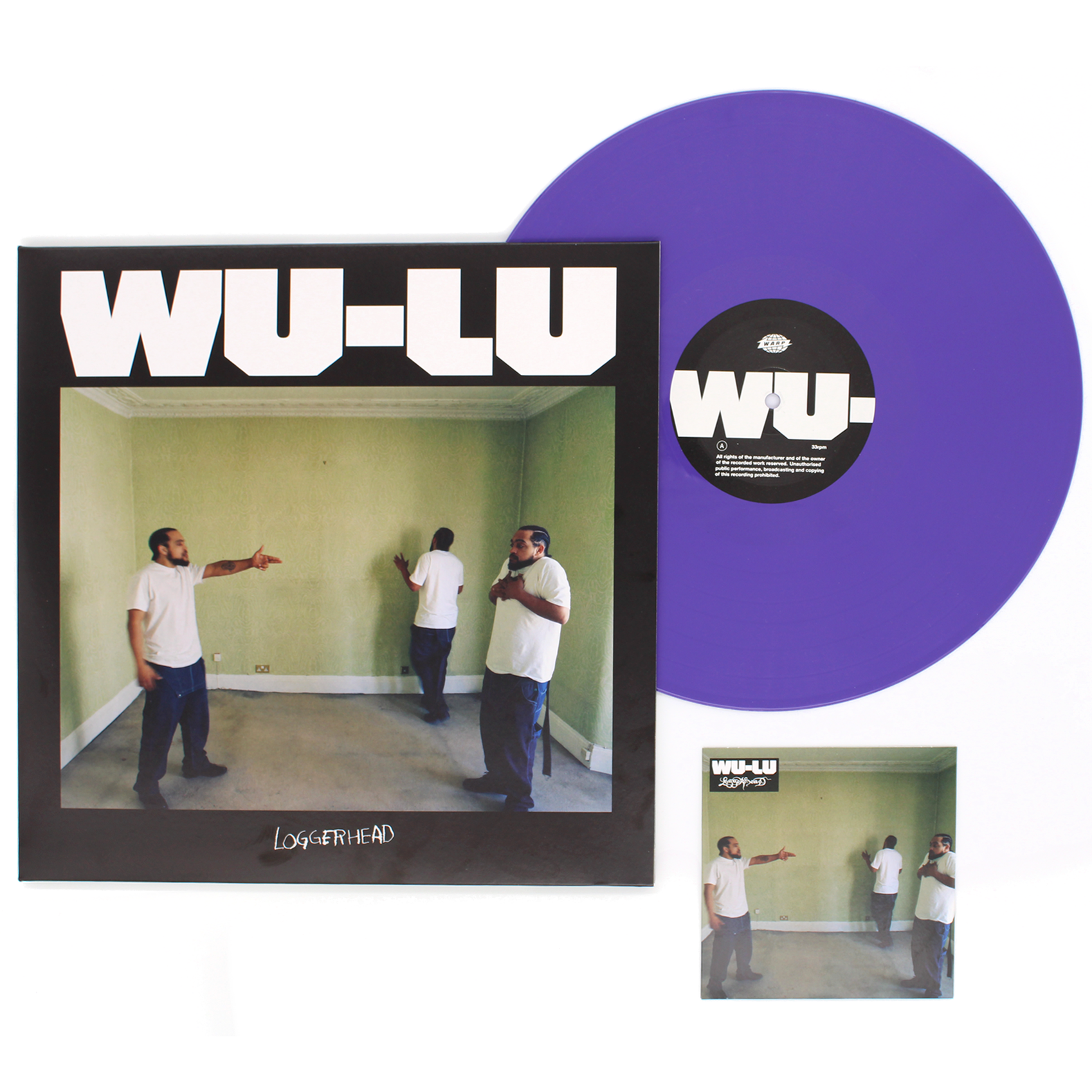 Wu-Lu will celebrate the release of his brilliant new album with two Rough Trade shows this July. Free entry - see you there!

Miles Romans-Hopcraft aka Wu-Lu has long been making ripples in the UK music scene, a close collaborator of South London-based movement Touching Bass, quickly gaining acclaim for the immersive soundscapes of his self-released tracks. The mesmerising multi-hyphenate begins a new chapter signing to Warp Records, joining their esteemed roster of acts such as Boards of Canada, Yves Tumor, Kelela and the mighty Aphex Twin.

Focused around the grizzly side of society and the city, each track on Loggerhead provides a piece of the puzzle of Wu-Lu's vision statement. From the skate park scuzz of Scrambled Tricks, the Dean Blunt-esque drifter blues of Calo Paste or the turbulent drums from Black Midi's Morgan Simpson on Times, this narcotised masterwork has an addictive edge which draws you in listen after listen.

LeftfieldThis Is What We DoVirgin An immense sound to fill the most cavernous of club settings, Leftfield keep their finger on the pulse returning with their…

Alvvays Blue RevTransgressive The perfect balance of playful and plaintive, Alvvays make a welcome return to remind us why they are indie pop's finest, nurturing their…