Jack White - Fear of the Dawn 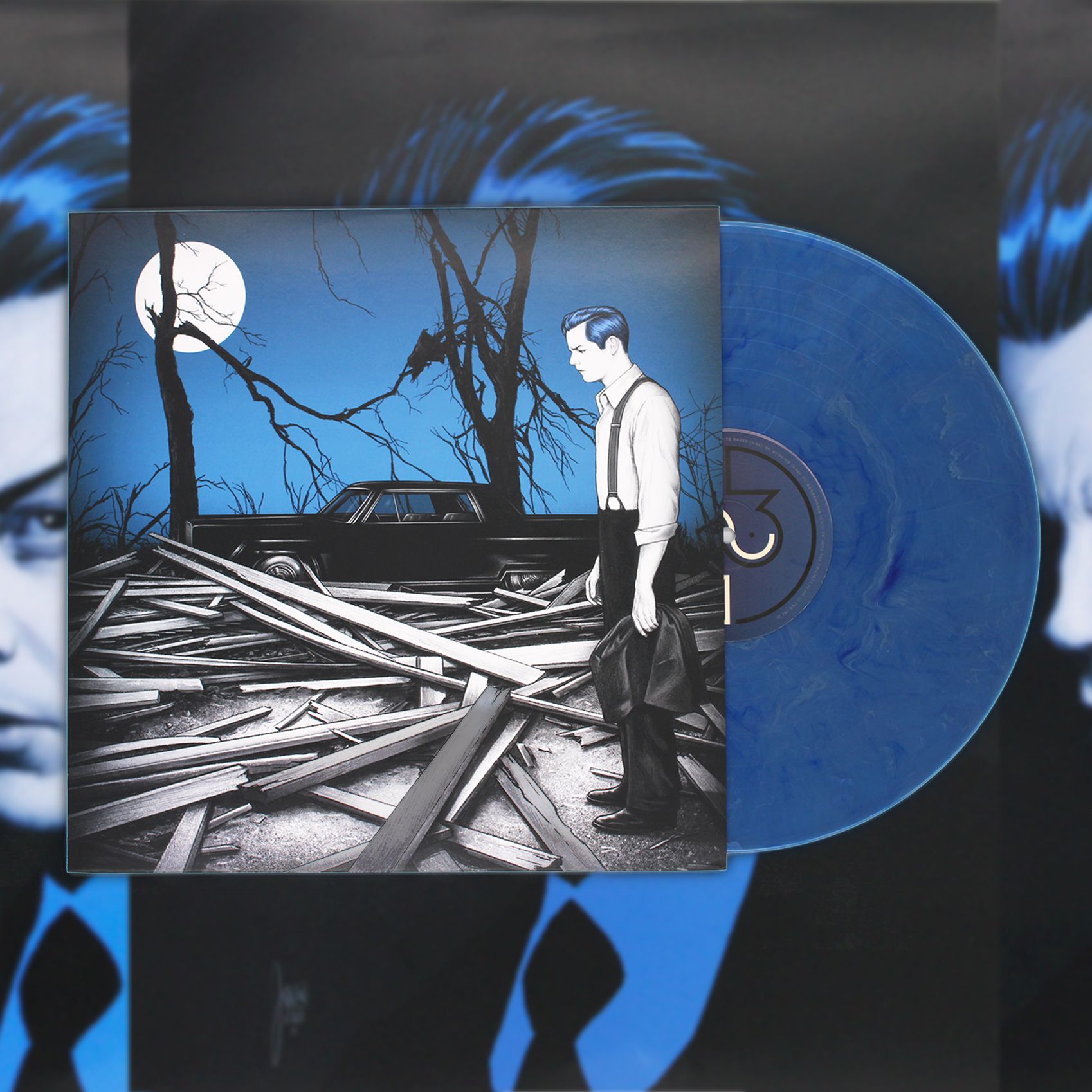 Jack White - Fear of the Dawn

A name that needs little introduction. The founding member of The White Stripes, The Ranconteurs and The Dead Weather further demonstrates that his creative genius shows no boundaries, taking pride in being a musical chameleon whose outlandish experimentation lands every time.

An album with relentless energy, White howls over fuzzed-out guitar throughout one long jam session, characterised by effortless genre transitions. From the slick hip hop beats of Hi-De-Ho, featuring the lyrical prowess of legendary A Tribe Called Quest rapper Q-Tip, to the blazing riffs of album opener Taking Me Back, you're in store for one hell of an eclectic ride. True to White's DIY roots, this record was recorded at White's Third Man Studio throughout 2021, mastered by Third Man Mastering, pressed to vinyl at Third Man Pressing and released by our great friends at Third Man Records.

The White Stripes,  Death Grips, King Gizzard and The Lizard Wizard, The Ranconteurs, The Kills.

Browse our full list of Rough Trade Edit titles and listen to/follow our dedicated Album of the Month Spotify playlist below.