On The Rise: PVA

An electronic band that sounds closer to mutant disco with no wave guitar dissonance, PVA has quickly established themselves one of London’s most exciting acts. The task of translating the haywire energy of their live sets onto their debut studio album is a big one, but the South London trio is up to snuff.

BLUSH is a mesmerizing collection of songs, bolstered by fiery synthesizer work and Ella Harris’s sly deadpan. It’s a record that will leave you breathless whether you’re on the dancefloor or not.

We're excited to announce PVA as part of Rough Trade On The Rise, our dedicated curation putting a spotlight on the emerging music we are the most excited for you to hear, to follow and become a fan of. Read on to discover more about them in their own words and make sure you check out forthcoming album BLUSH, out on October 14th. 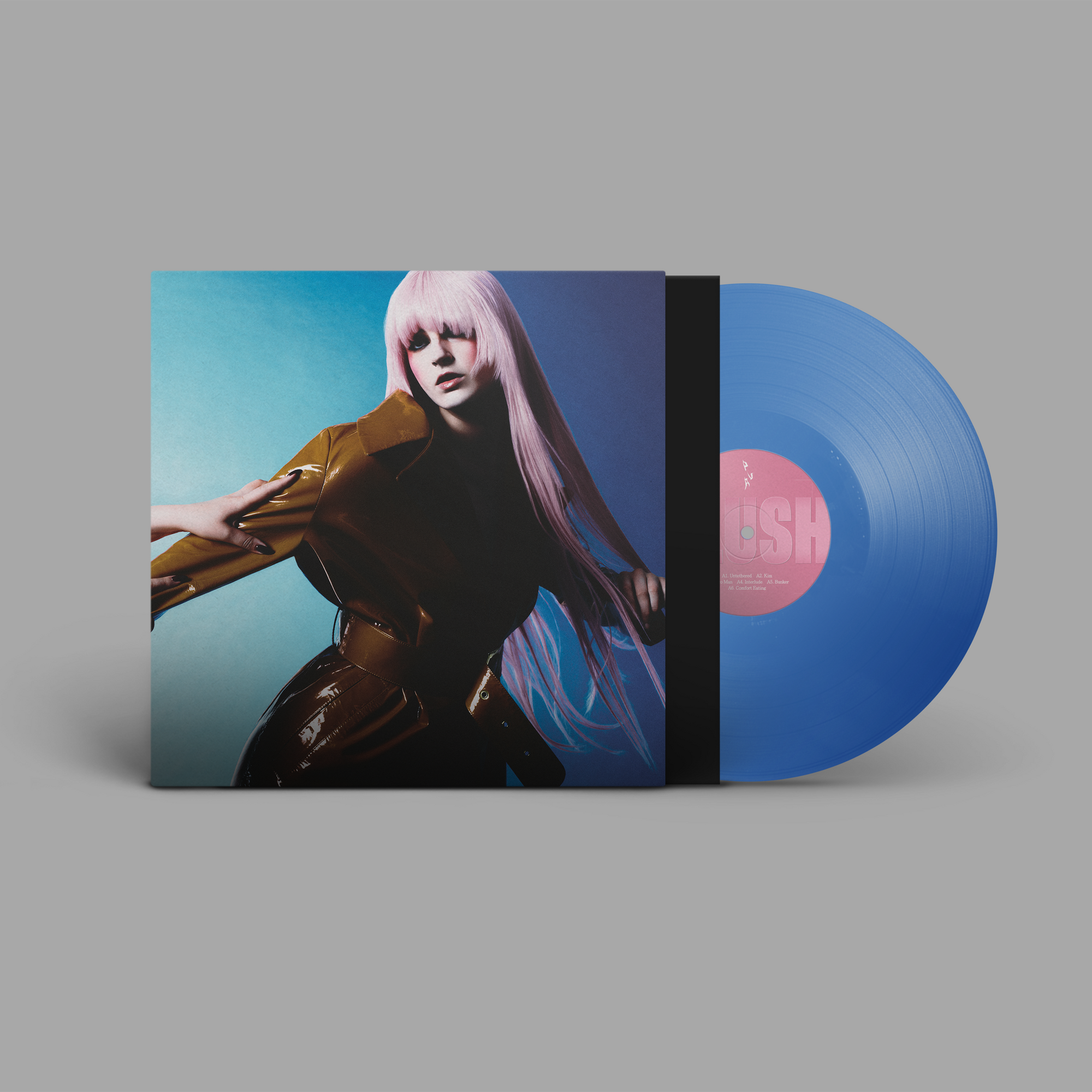 Hi - we are PVA (and no - it doesn’t stand for anything)! We are an electronic-synthesizer wielding band born and based in London. We started in March 2018 back then it was just Ella and Josh playing very loudly at pubs around South London far too early. Louis joined us in 2019 for our first show of the year with Black Midi @ The Windmill. Since then we’ve played around the country and across the oceans to likeminded loud music loving fans. You may describe our music as ‘beautiful chaos’ - who knows? We sure don’t. We worked our butts off to bring you our debut album ‘BLUSH’ and we hope you love it as much as we do.

chaos and calm in the chasm